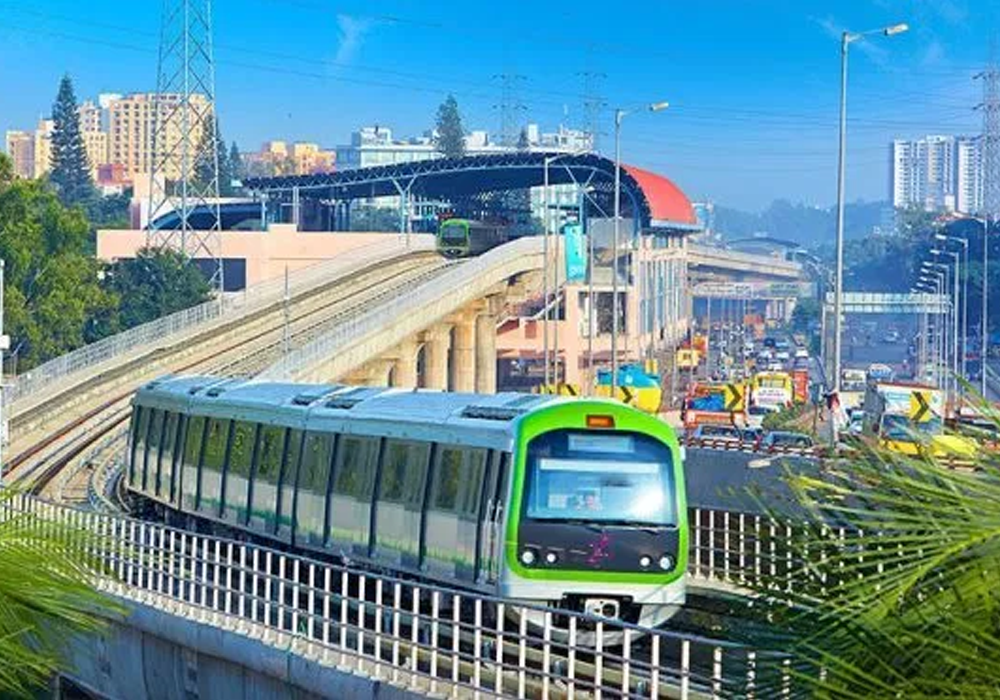 Bengaluru, the commercial and financial capital of Karnataka and a major economic centre in South India, has a rich history, and is now widely regarded as the ‘Silicon Valley of India’ for its role as the nation’s leading information technology exporter. According to the 2011 census, this megacity has a population of about 8.5 billion people and is expected to grow in the future. Despite rapid urbanization, Bengaluru has still held on to its nickname as the Garden City of India since the 1920s. This combination of having a great place to work, lush green spaces and good weather, makes Bengaluru a wonderful place to live in.

Rajeshwari Nagar, also popularly known as RR Nagar, is fast gaining traction among the investor community as well as home buyers looking for a considerable price point advantage. Solid connectivity, good social infrastructure and wholesome community living standards while being cost-effective, are boosting the prospects of RR Nagar. It is also part of the burgeoning South Bengaluru zone. 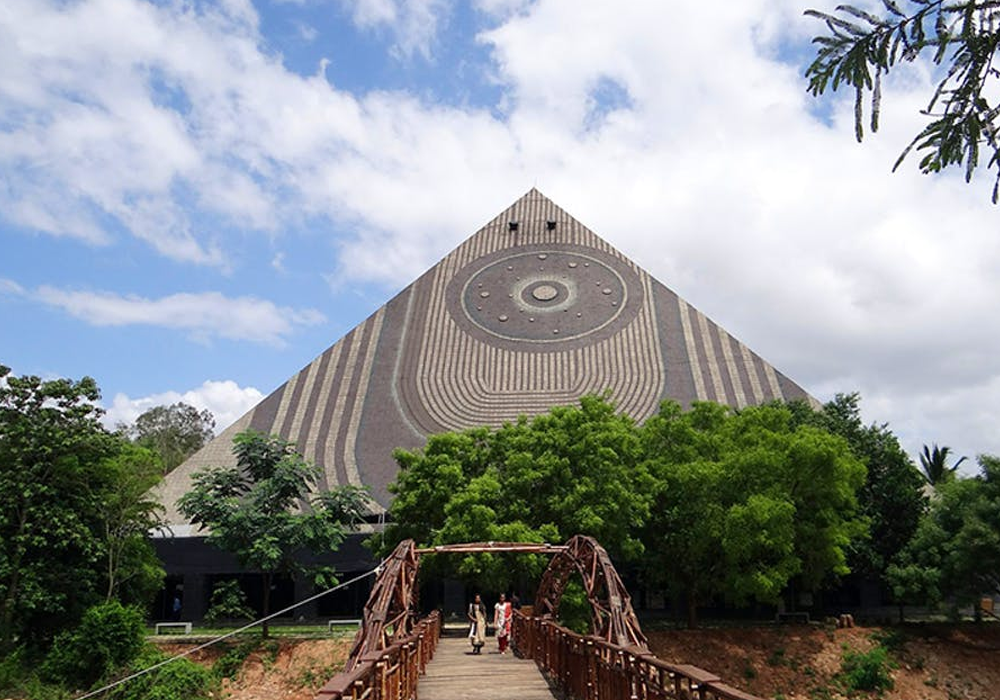 All Eyes on South Bangalore

Traditionally, South Bengaluru has always been a residential sector, coveted for its tree-lined avenues and swathes of green open spaces. Its localities, lined up with cozy homes, a cool breeze and plush green parks, embody the spirit of Old Bangalore – the Garden City. South Bengaluru is where you want to wake up on a pleasant and crisp morning. It’s where you want to go for a fulfilling jog or take your dog for a leisurely walk. Although much has changed with Bengaluru’s IT boom and subsequent transformation into the Silicon Valley of India, but fortunately, the essence of South Bengaluru still remains true. 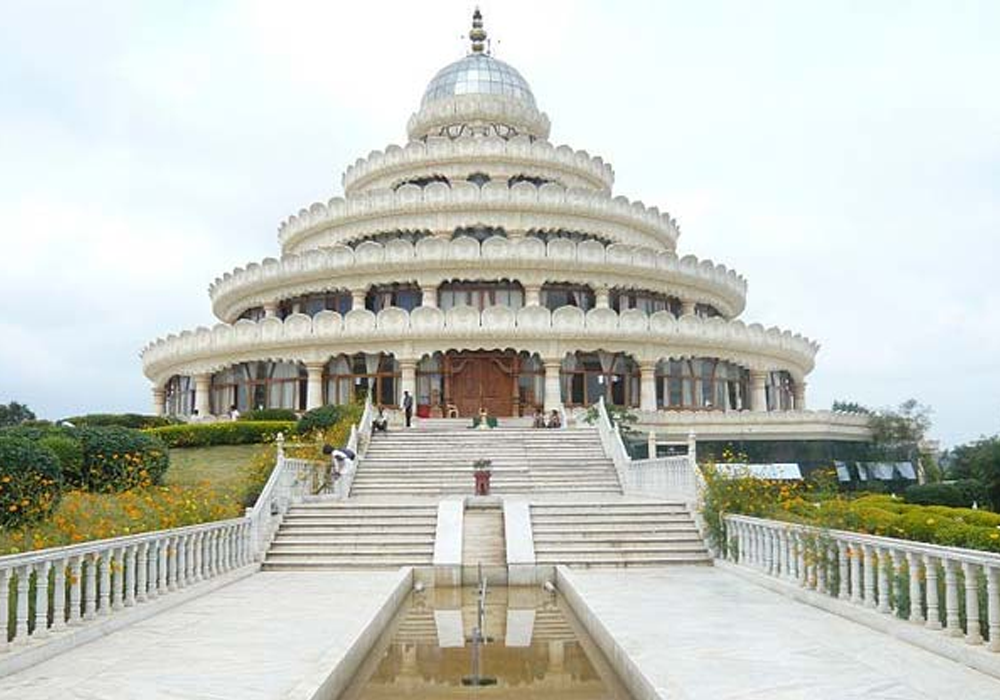 Best of Both Worlds

The beauty of South Bengaluru lies in the fact that you’re greeted by the old world charm of the Garden City as well as the modern infrastructure, amenities and conveniences one would associate with India’s Silicon Valley. In South Bengaluru, residents can actually get the best out of the old and modern Bengaluru. On one side you have modern homes equipped with state-of-the-art amenities and on the other, you have sprawling gardens, lakes and charming flower markets.